The Port of Orange mission style building was built in 1913 and  was the site of the H. J. Lutcher & G.B. Moore Lumber Company that was relocated from Pennsylvania in 1877.  Over the next several decades they built a timber empire with vast holdings in Texas and Louisiana and an extensive network of sawmills, railroads, warehouses, canals, dock facilities and transport ships.    The Lumbermill ceased operations in the early 1930th.  The Port of Orange building is listed as a historical site with the Texas Historical Commission.  The building is always available for tours during normal business hours. 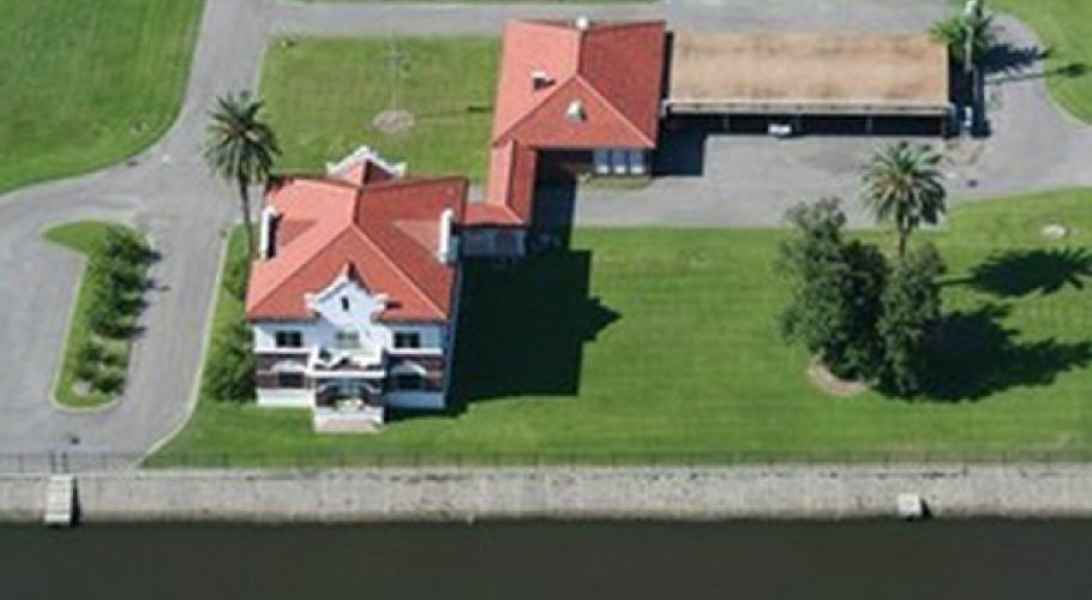 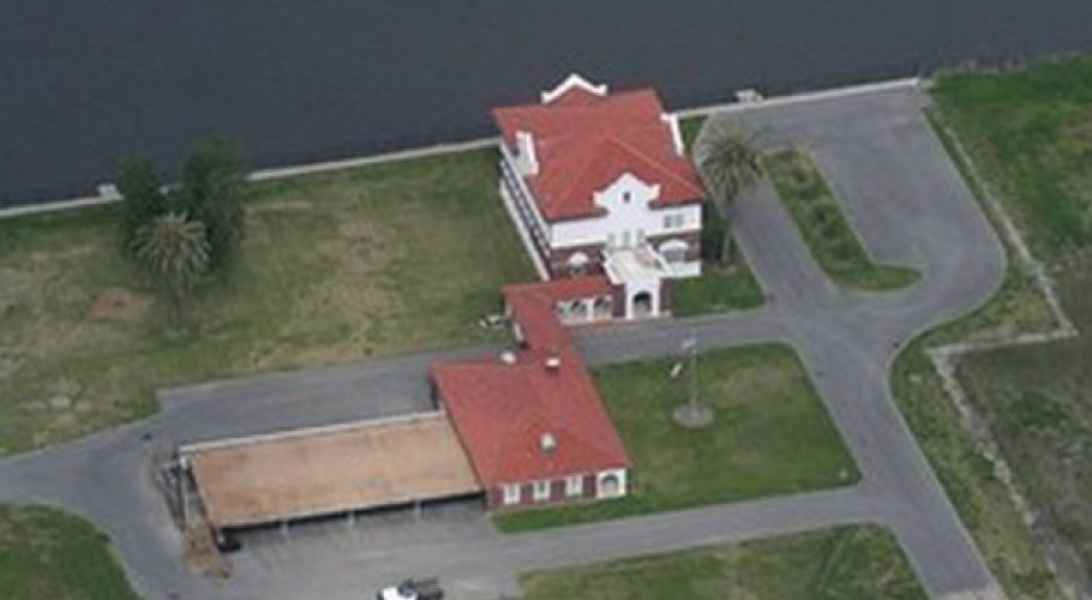